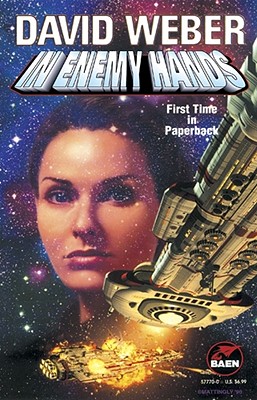 This is book number 7 in the Honor Harrington series.

Honor Harrington finds herself on board a battlecruiser bound for a prison planet named Hell - and her scheduled execution. Put into solitary confinement, separated from her officers and her treecat, and subjected to systematic humiliation by her gaolors, her future has become bleak and short.