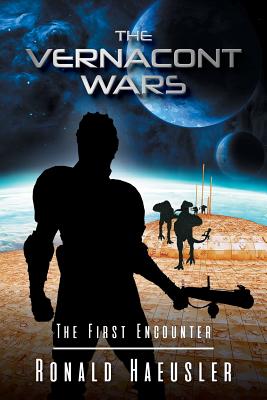 A burning sky, an alien silence.

A craft descends and with one resonant thud lands on the Humacts' world. The panoply of war has converged and on this single location, arms and vehicles from a suppressed time have been unearthed to counter this invasion.

But still, nothing has happened.

Suddenly, the door opens, bringing all to bear their weapons down on a single individual. Small and unarmed, the creature approaches, but a quick mistake awakens the sleeping vessel. It powers with great effect and soon all doors open and in an instant, the enemy pours from the craft.

Roman and Suluvan have become trapped in a war, not of their making, desperate to save those they cherish from the ﬁ res that envelope their city. Their enemy is ruthless, experienced and soulless. If just one vessel can be so destructive, what chance does the planet have against the rest of their armada that is waiting on the edge of Sram?