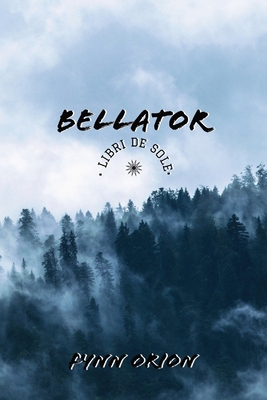 Seventeen-year-old Mateo Ward has spent his existence watching the lives of simple and average human beings while craving simplicity of his own. For the last Archangel, a craving like this was beyond his reach the moment the King of Hell, Lucifer, placed a bounty on his head after birth.

As the Last Archangel of Caelum, Mateo is the only one powerful enough to defeat Lucifer and control the Three Worlds: Caelum, Inferi, and Terra. The only problem? He's a teenager who has never trained, can't control his powers, and numbs his problems with alcohol and girls.

With time running out, Mateo must round up an army of disorderly friends in order to defeat Lucifer, fight for his people, and win his freedom.