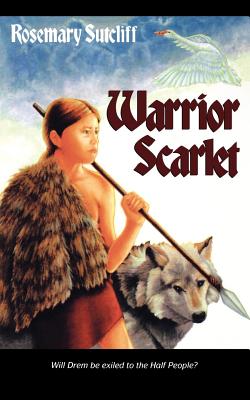 In Bronze Age Britain, young Drem must overcome his disability-a withered arm-if he is to prove his manhood and become a warrior.