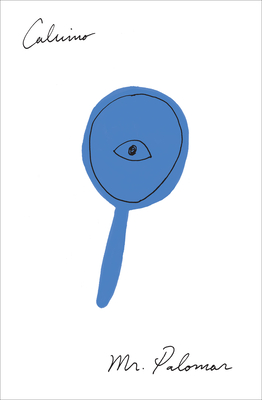 Mr. Palomar, whose name purposely evokes that of the famous telescope, is a seeker after knowledge, a visionary in a world sublime and ridiculous. Whether contemplating a cheese, a woman’s breasts, or a gorilla’s behavior, he brings us a vision of a world familiar by consensus, fragmented by the burden of individual perception. Translated by William Weaver. A Helen and Kurt Wolff Book

ITALO CALVINO (1923–1985) attained worldwide renown as one of the twentieth century’s greatest storytellers. Born in Cuba, he was raised in San Remo, Italy, and later lived in Turin, Paris, Rome, and elsewhere. Among his many works are Invisible Cities, If on a winter’s night a traveler, The Baron in the Trees, and other novels, as well as numerous collections of fiction, folktales, criticism, and essays. His works have been translated into dozens of languages.