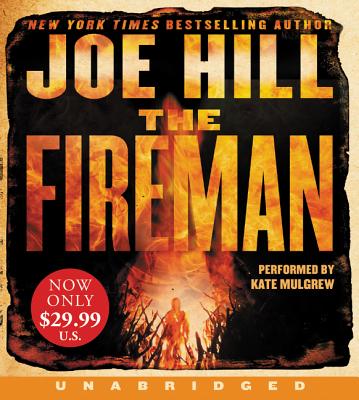 Kate Mulgrew, a native of Dubuque, Iowa, is an actress and author with an extensive career on stage and screen. From her start as Mary Ryan, the lead role on the popular soap opera Ryan's Hope to the groundbreaking first female starship captain on Star Trek: Voyager to her acclaimed performance as Galina "Red" Reznikov on Netflix's smash hit Orange Is The New Black, Kate brings a formidable presence and deep passion to all her projects. Her 2016 book, Born With Teeth, allowed her to add "New York Times bestselling author" to her resume.